Simply Messing About in Campervans…Our adventures in VW Campervans

A stormy start to the weekend, but the weather came good in the end!!!

Headed up early in Foxy to Weston Park, but got stuck in traffic on the M6 for an hour and a half.

Helen arrived later, followed shortly after by Paul, Christine and girls… later Mullaney and family, always great to have along at a camper meet.

An evening with the ubiquitous washing machine brazier and everyone is happy. 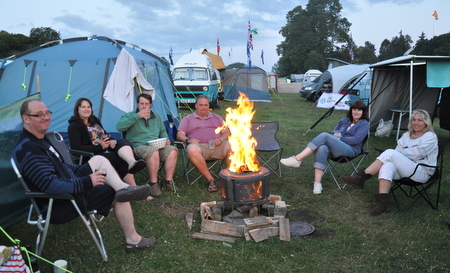 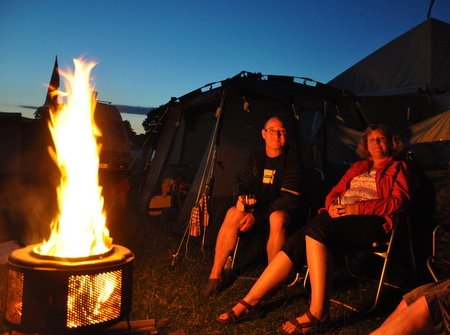 Lots of wandering around the stands and vans on the Saturday, along with plenty of cider and food. 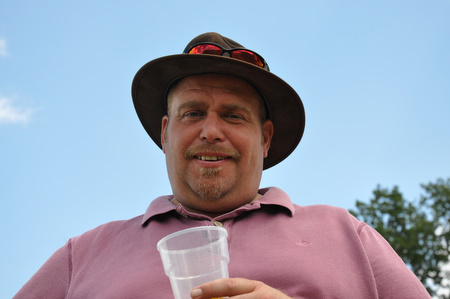 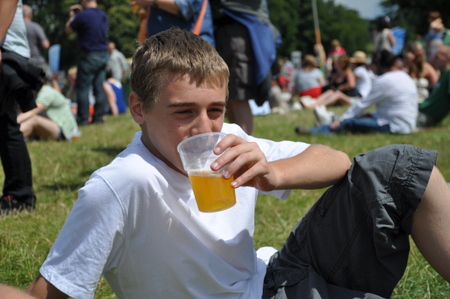 Camper chicks, enjoying the sunshine and the glow from the hubbies’ sunburn 😉 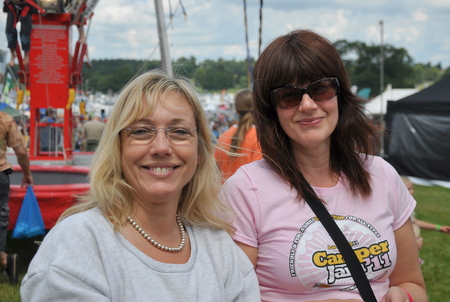 ‘Twas then off to the fairground. 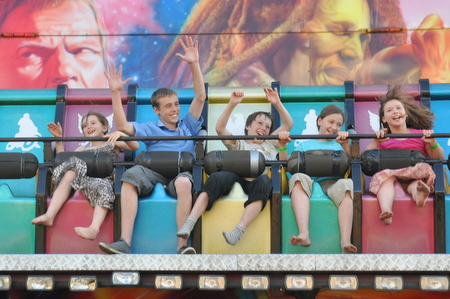 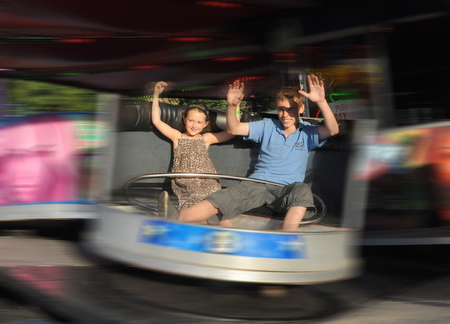 Not just the kids though… 😉 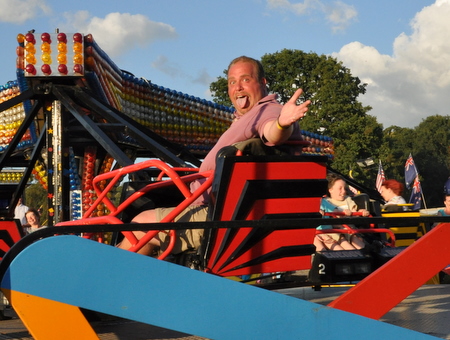 Finishing it all off with an ice cream… new best friend  🙂 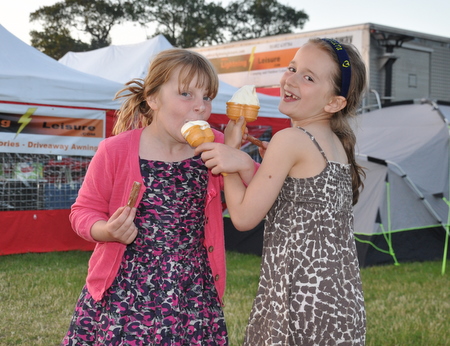 THANKS, EVERYONE FOR A CRACKING WEEKEND


Posted in Out and About by SimplyDubs with 1 comment.