Simply Messing About in Campervans…Our adventures in VW Campervans

Despite being incredibly poorly with food poisoning decided we still needed to head off for the first trip of the year… There’s a tradition that’s started that says we have to get away before the end of February.

So it was off to Blackshaw Moore in Leek with Paul, Christine and the girls.

Helen arrived later in the evening and it was an early night to get away from the cold.

Saturday brought a better start… bright and clear and a wonderful view from the door of the van. 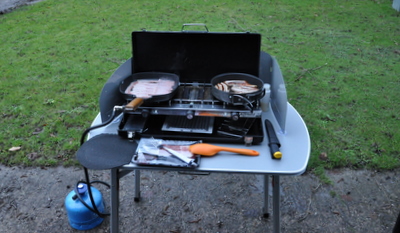 Once done an washed up, it was off to the potteries for some edumacational 😉 fun.

We’ve been to the Gladstone pottery museum before and like it lots… the kids like the messing about with clay and also sitting on the toilet display.

Alex put a bit of a spanner in the works… now that’s what I call a spanner! 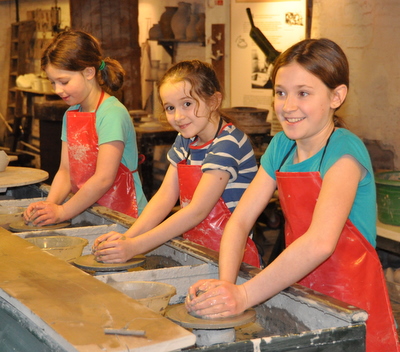 All three girls loved it… Jessica in particular practicing her “death grip” on the pot. 😉

Back at camp, decide to have an early meal… so off to the pub.

Very early night… not feeling at all well.

Night time very cold, snow frost and hail. Now this is what campering in all about.

Sunday and a trip to the caverns… this time Poole Cavern. Nicely done and easy walking unlike some of the ones we did last year. 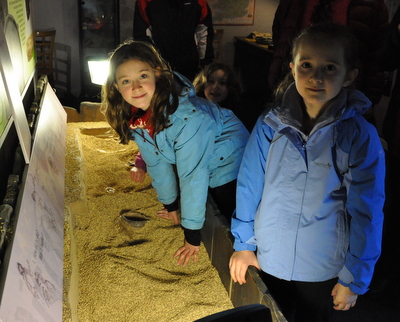 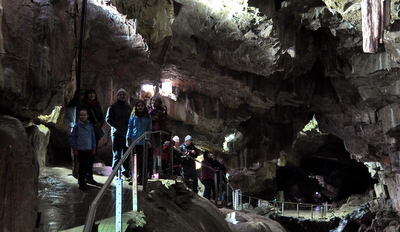 Beans on toast for lunch, early head off home.

Great first weekend of the year…


Posted in Out and About by SimplyDubs with no comments yet.